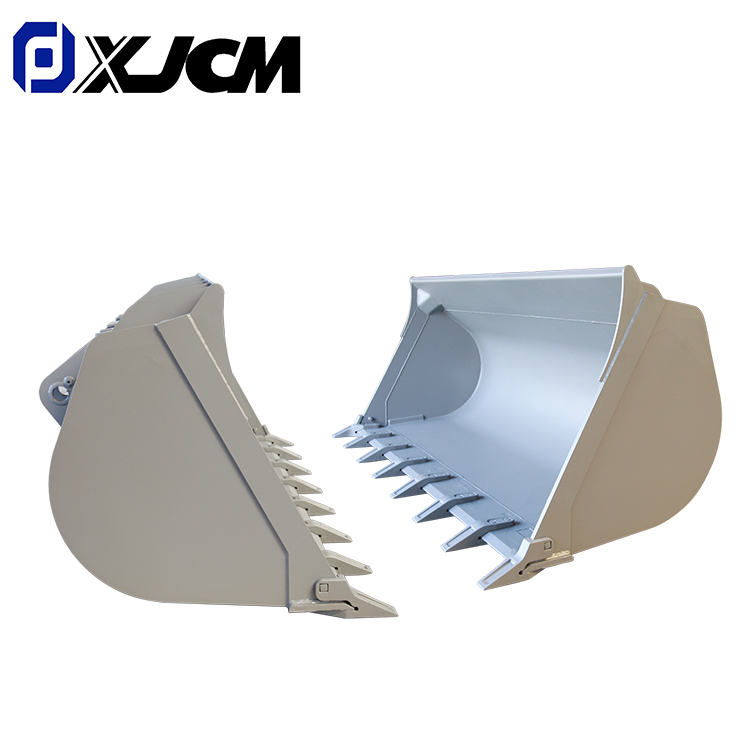 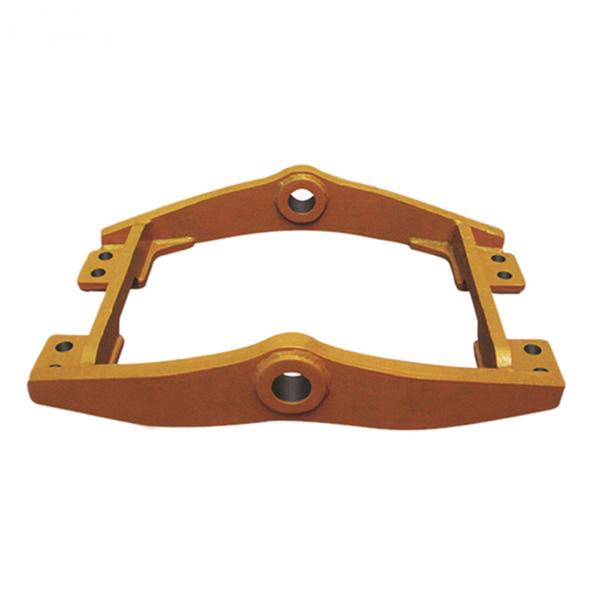 
Send email to us

we can design as customer's requirement.

The frame is also called the beam. The base of a car is generally composed of two longitudinal beams and several beams, which are supported on the wheels via suspension devices, front axles, and rear axles. It has sufficient strength and rigidity to withstand the load of the car and the impact transmitted from the wheels. For the design and structure of the frame, the first thing that should be clearly understood is the various forces that the frame must bear when the vehicle is running. If the toughness of the frame is not good in one aspect, no matter how good the suspension system is, it will not achieve good handling performance. In the actual environment, the frame has to face four kinds of pressure. The external force that affects the rigidity of the frame usually comes from the friction of the road surface and the G value generated during acceleration, deceleration or cornering.

XJCM  can customize excavator parts according to customer's drawings and other requirements.

Write your message here and send it to us